You are here: Home / Mobiles / Choosing a Tablet on Operating System

When making a tablet purchase, it is imperative that you decide over which operating system to employ. This is a choice that is most often individual based and therefore at the whims of a person’s personal interest. In other cases, however, firms may hire them based on their business needs. This is in considering aspects such as efficiency, durability, versatility and affordability. Three main options are available in the market; Apple iOS, Microsoft Windows and Google Android. In most individual based cases, the choice of phone often determines the type of operating system that will be used on a tablet. 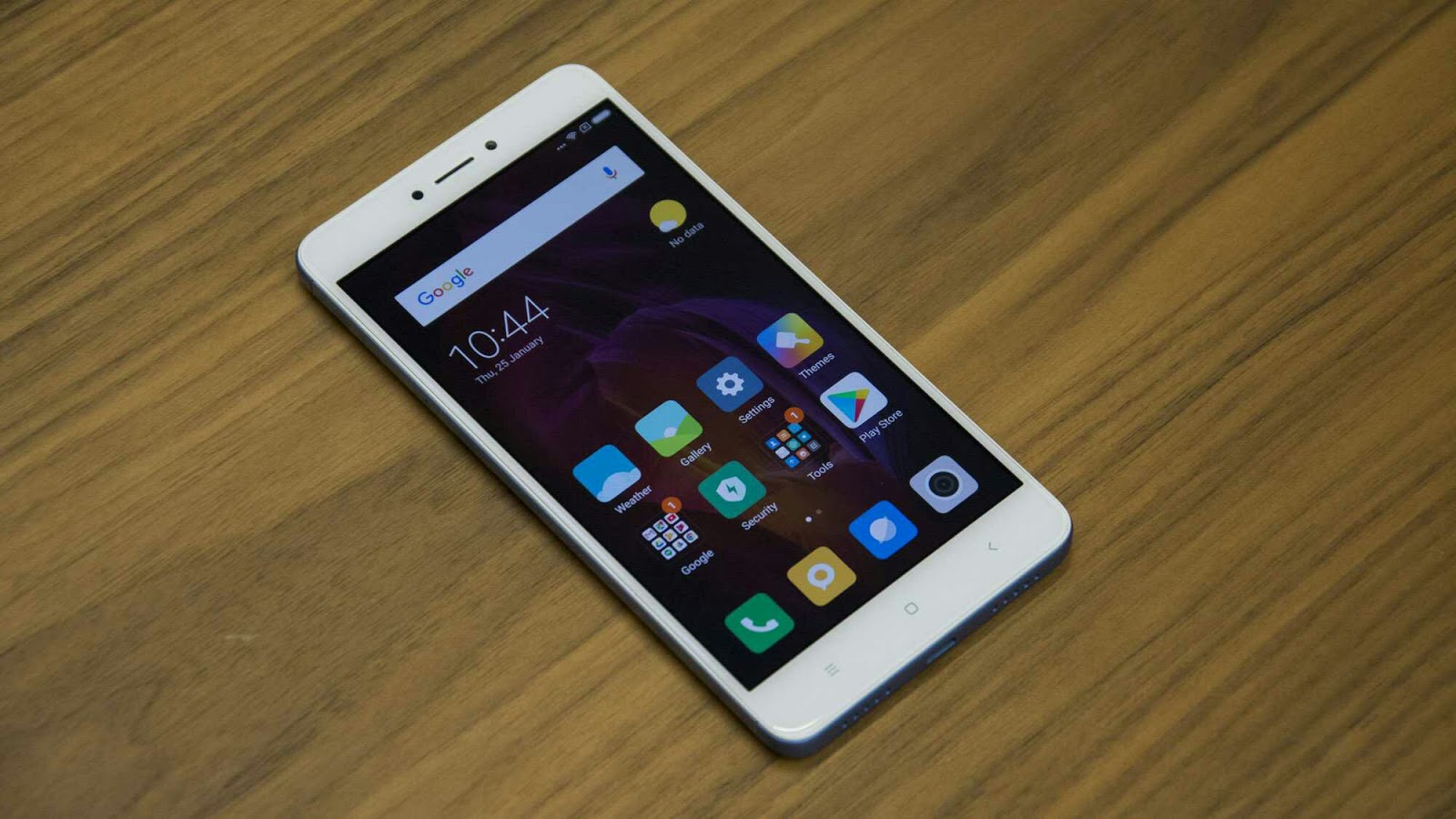 Apple iOS has been touted as being easy and simplistic to run and operate. This makes it popular across users as the mobile phones also run upon the same philosophy. The operating system gets an exclusive number of applications running on the system and carries over one million applications. This makes it easy to find and generate genres ranging from sports, culture, gaming and productivity. The tablet comes with three sizes of screen to choose from. This makes it versatile and therefore applies to individuals and firms based on their preference. For example, the media industry would purchase iPad with larger screens as compared to the farming industry.

The iPad Oro, which is the top of the range comes in a variety of 12.9 and 10.5 inches. The most recent iPad comes in a 9.7 inch display while the mini 4 comes with a 7.9 inch screen. The larger models carry the advantage as they come with additional keyboards, which makes it ideal for document preparation and navigation, and this converts them into a hybrid tablet/ laptop. This system however is presented as a more limited version when it is pit against the desktop operating system. For instance, there is the absence of the universal file browser which is present in the desktop operating system. Instead of alluding to a central repository, there exists a scenario where each application comes with a collection of its own. As an advantage, the operating tablet runs a system that supports a display of two applications all at the same time. The organisation has promised to make a far better file system in the succeeding version.

Recently, the operating system on the tablet released the Microsoft Office for iPad and this has made it very popular with business users who at times may need a versatile alternative to the laptop or Table PC. The system however remains a redundant options for individuals who require specialized applications that may not be available for the particular operating system. This system is also renowned for its state of the art security and this factor buoys it up as the most preferred tablet operating system. The famous models are products such as the 12.9 inch Pro, the Air and the Mini 4.     Microsoft Windows is another tablet operating system. It is known as the most powerful operating systems present in the tablet market. This system runs the latest version of windows; Windows 10. This windows is a software iteration on the software that has been in use by users on their respective PCs and laptops. This version has been given a revamp for devices that are touchscreen- based. The tablet operating system has the capability to run the entire legacy software which was created for Windows 7, 8 and other preceding versions. The system remains to be unpopular with most touch- based functions and it is therefore integral to acquire either a stylus or mouse to obtain the full user experience. It is offered by most companies in 10- 12 inch displays and count for being one of the most expensive in the market. It is a must have for users who intend to undertake a myriad of office functions that are more specialised. The versions that come most popular to users are the Microsoft Surface Pro and the Samsung Galaxy Book.

Microsoft Windows on Samsung Device  Google Android is the final tablet operating system. It is also popular as it is an easy to learn operating system. It is however scruffy and not as refined as the iOS nor as simple. Users possess a broad choice of devices to select as companies such as Samsung and Huawei run the software. They are cheap, affordable and highly practical for users who do not require heavy functionalities. Screen sizes vary across the board and both the larger and smaller screen categories are represented.     Samsung Galaxy Tab Se running Google Android Operating System .

For Suggestion, Feedbacks, and advertisement inquiries please mail us at info@www.techkshetra.com